Digital downloading has clearly had an impact on DVD, CD and video game packaging Tony Corbin finds out how pack designers and manufacturers have responded 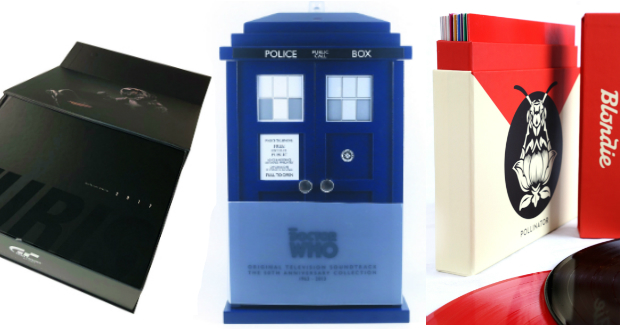 If video killed the radio star back in the 1980s, some might have predicted that the internet would kill multimedia packaging in this decade, although that would be a far less catchy song. 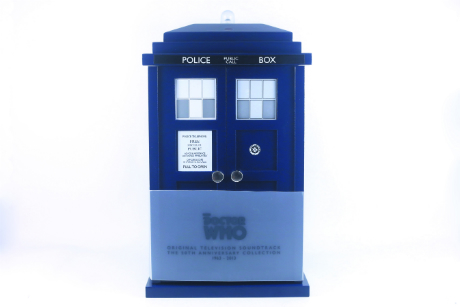 However, with increasingly impressive technology, packaging has more than just survived in this field. Sure, it has had to change its role. As more people download small files or stream music, the need for CDs has diminished while increased internet speeds has led to the availability of downloadable games and movie streaming. That would indicate that there’s less demand for DVDs but music, game and film fans still appreciate the physical formats with the packaging, which is more closely linked with the contents than it is in most FMCG categories, often having an almost ornamental shelf quality.

Consumers are particularly fond of special editions, often with exclusive bonus features, where some of the most aesthetically pleasing packs surface. 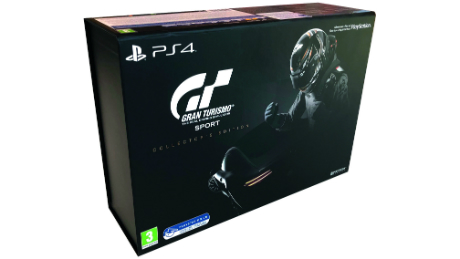 Digital dominance
MW Luxury is often praised for its creativity and originality. Chief operating officer Toby Wilson does not believe that the internet is detrimental to packaging; quite the opposite. “In a world where digital is dominating, there is very clearly still a need for tangible and beautiful packaging and products,” says Wilson. “In fact, I believe that the digital phenomenon is actually driving a demand for beautiful and collectible packaging. Quality is all important and combining this with innovative materials adds relevance and is engaging for the consumer.” 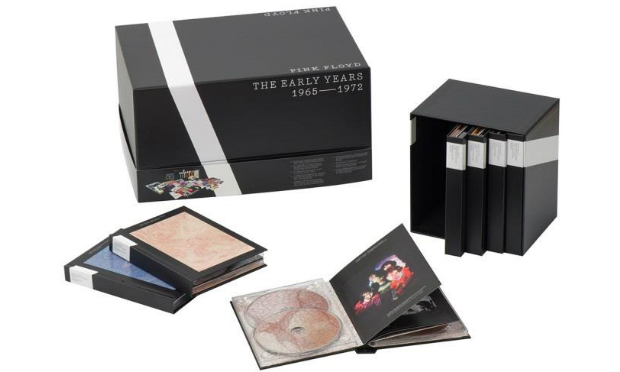 That feat was undoubtedly accomplished by Pozzoli with last year’s Luxury Packaging Award-winning Pink Floyd box set. An attractive box that, once opened, reveals a complex pack with many different layers utilising silkscreen spot gloss UV varnish, anti-scratch matt lamination and standard embossing on the logo. Such a pack will no doubt be given a special place in the homes of fans/collectors and it’s a fine examples of what can be achieved.

Steve Parkhouse, sales director at Blueprint, part of Multi Packaging Solutions and last year’s Luxury Packaging Awards Design Agency of the Year, has also seen an increase in demand for special sets.
“Whilst ‘standard product’ has seen a decline in recent years, we’ve continued to see an increase in the special and deluxe physical sets that we produce,” says Parkhouse. “For example, we’ve produced some very cool back-lit lenticulars and sound-chip packs for special anniversary editions and other collections.” 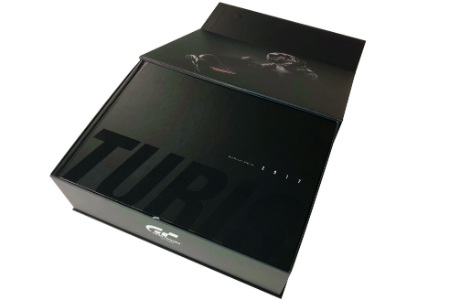 With the widespread availability of music downloads (legal or otherwise) and streaming sites such as Spotify it is probably safe to say that CD packaging has taken the biggest hit but it still provides pack designers and manufacturers with a lot of work, if not quite as much as other forms of entertainment.

“We enjoy a good split across film, games and music,” says Parkhouse. “Recently, we’ve produced some stunning film packs for new release titles and premium catalogue editions. On the music side, we handled the packaging for a leading artist’s latest album and Brian Eno’s new Music for Installations, has been one of our most challenging and enjoyable super-deluxe sets to date. Within games, there’s no real catalogue requirement, so new release is key and we’ve run books and packaging for several latest releases. In terms of volumes, film would provide the largest percentage of work, followed by games and then music.”

Techniques
Unique, eye-catching designs are essential in this market and packaging specifiers will consider various techniques to achieve this.

“The problem with media packs is they are all the same size generally, so we work closely with our clients to make sure that their graphics look great on the shelf,” explains Phil Mayne, owner and managing director at Bridge Media. “We use a lot of specialist print techniques such as graining, cold foiling and lenticular printing to really make an impact. With mainstream FMCG products packaging costs are more of an issue so the opportunities to get really creative are definitely less than with games titles.” 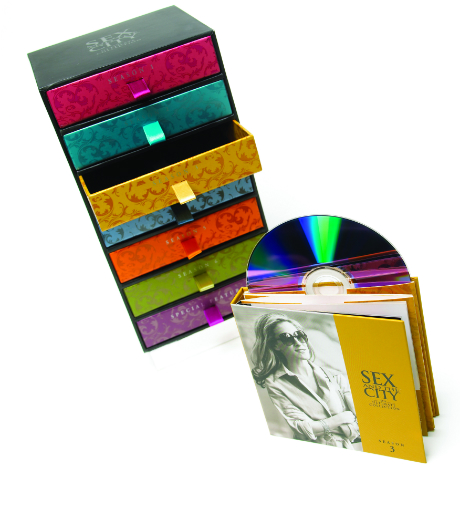 “At Bridge Media we evaluate all of the new materials and print technology regularly and if it will work for our clients we will make them aware of new possibilities. Particularly with special editions, this is important as the consumers really like getting the ‘wow’ factor from the game itself, but also expect that to follow all the way through to the packaging.”

In last month’s e-commerce feature it was acknowledged that the physical and digital worlds can work harmoniously and, as MW Luxury’s Wilson touched on, the same is possible with multimedia packaging.

Physical appearance
At the same time Parkhouse says that Blueprint does have a new solution that focuses on, and has specific benefits for, physical retail while also tackling the ubiquitous plastic issue.

“We’ve recently created a new SpaceSaver concept which has been designed to help studios sell their deep catalogue into new retail channels due to the innovative size, which we believe will drive impulse sales that would be harder to achieve through online or digital mediums. The solution also solves the current hot topic of removing plastic from packaging as our solution is solely cartonboard and also has a fully recycled board option.” 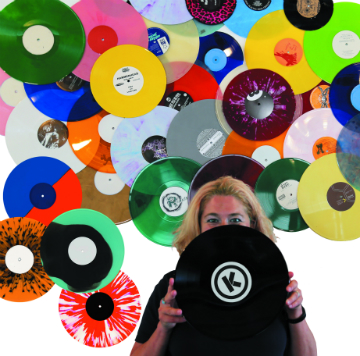 While the games and DVD markets might be providing more opportunities for special packaging at the moment, one area of the music industry that’s particularly thriving, against all odds, is vinyl. Along with limited edition CDs, packs for the time-honoured vinyl format continue to be big hits for Key Production, a London-based vinyl pressing, CD replication, DVD manufacturing and special packaging company.

“Vinyl has now come back into the spotlight. We never stopped pressing it and it has kept growing and is showing no signs of stopping,” says Karen Emanuel, Key Production’s managing director.
“We do a lot of limited editions for big releases with deluxe packaging. We’ve done a couple of zoetropes, gelpacks, a multilayer diarama pop-up gatefold which, when opened, plays music like a greeting card, mirrored sleeves. The band Super Furry Animals wear furry suits on stage so they cut them up and put the fur in with the vinyl.” 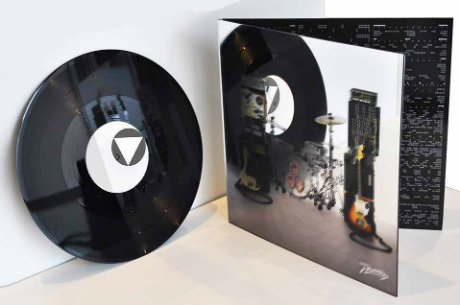 If all this talk about vinyl feels like travelling back in time for some then one of Key Productions’ other pack creations can bring you right back to the present in fine style; namely the Doctor Who Tardis DVD pack.

“We did the Tardis pack for the Doctor Who anniversary edition spoken word DVD set. It features all the doctors. So when you open the Tardis doors a little light flashes at the top, it make the Tardis noise and it has all the DVDs sitting snugly inside.”

Clearly multimedia packaging is not being exterminated, if you will, by the internet but has found many spectacular ways to regenerate.